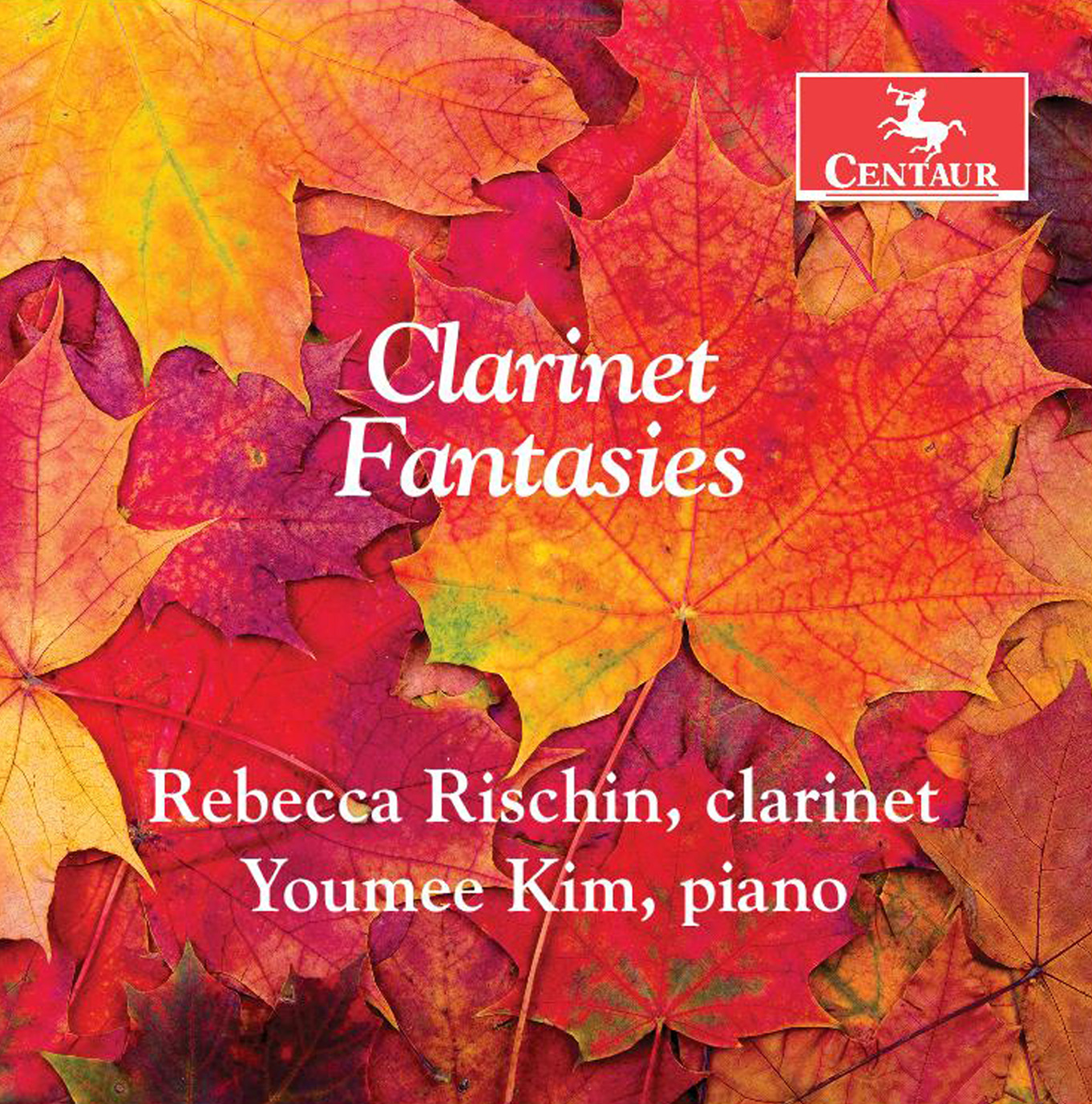 Since winning first place at the First International Clarinet Competition in KrakÃ³w, Poland in 1994, Rebecca Rischin has established an international reputation as a clarinet soloist, pedagogue, and author. She has performed all over Europe, Canada, South America and the United States, and her Carnegie Hall solo debut recital in March 2014 was met with a standing ovation. Her 2017 Centaur Records compact disc of fantasies for clarinet and piano in a Romantic style with pianist Youmee Kim, Clarinet Fantasies (CRC 3538), received rave reviews in Fanfare magazine: Rischin won praise for her “enormous virtuosityâ¦whipped cream legatoâ¦ and beautiful phrasingâ¦Rischin has a superb technique and a musicality to match; her legato line is a joy, and she shades melodies as a singer mightâ¦This is a wonderfully life-enhancing disc.â Rischinâs compact disc of unaccompanied clarinet compositions, One of a Kind (Centaur, 2009, CRC 2981) also received critical acclaim.

Rischin is currently Professor of Clarinet at Ohio University (Athens, OH, U.S.A.), where she received the 2002 College of Fine Arts Outstanding Teacher Award. Her students come from all over the world and have won awards both here and abroad and have achieved successful careers as performers, music educators, and music therapists. She has given master classes and coachings at universities and schools of music nationwide and has published numerous articles, including for The Clarinet’s renowned “Master Class” series (March 1999) and for The American Music Teacher’s pedagogy series (Oct/Nov 2002). Her ground-breaking book, For the End of Time: The Story of the Messiaen Quartet (Cornell University Press, 2003; 2006), on which she has lectured worldwide in both English and French, has received critical acclaim and is considered the definitive work on the subject. It is now out in Chinese, Japanese, French, Italian and in paperback and has also been adapted into a screenplay to be made into a motion picture: “By turns moving, astonishing, challenging and funny, it is a story that deserves to be heard. Strongly recommended.”âBBC Music Magazine. “The clarinetist Rebecca Rischin has written a captivating bookâ¦her research dispels several long-cherished myths about the 1941 premiÃ¨reâ¦Rischin lovingly brings to life the other musiciansâ¦who played with Messiaen, the pianist at the premiÃ¨re.”–The New Yorker. “Rischin’s illuminating look at the participating personalities and historical context of the creation of Olivier Messiaen’s Quatuor pour la fin du temps, one of the greatest artistic triumphs of the twentieth century, provides valuable insight into the complex circumstances surrounding this extraordinary premiere and allows us a very special glimpse into the warmth and strength of the human spirit” (Kent Nagano, Music Director, Montreal Symphony). 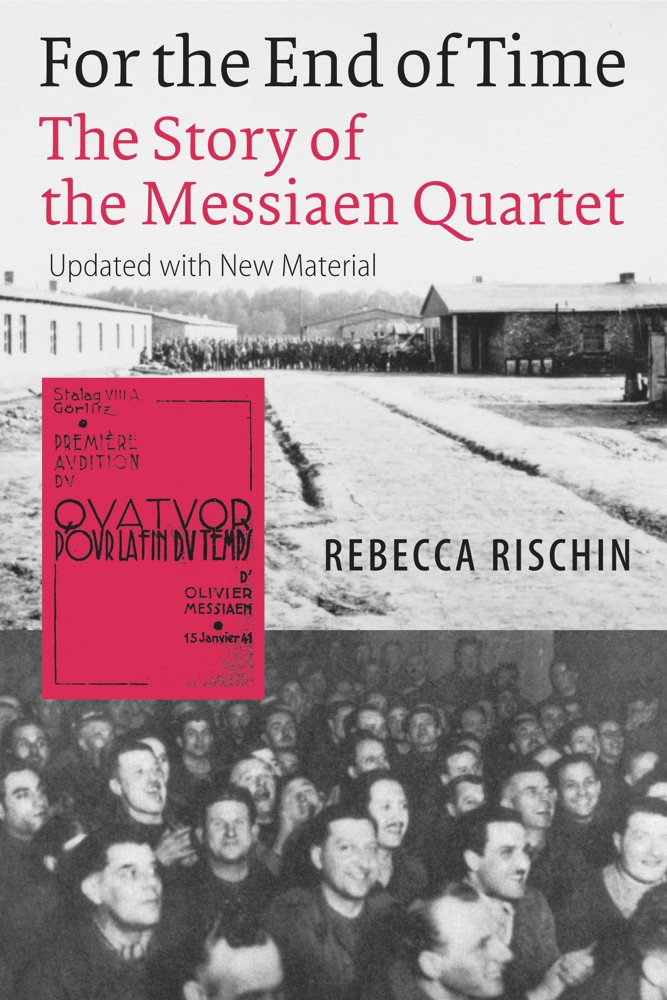 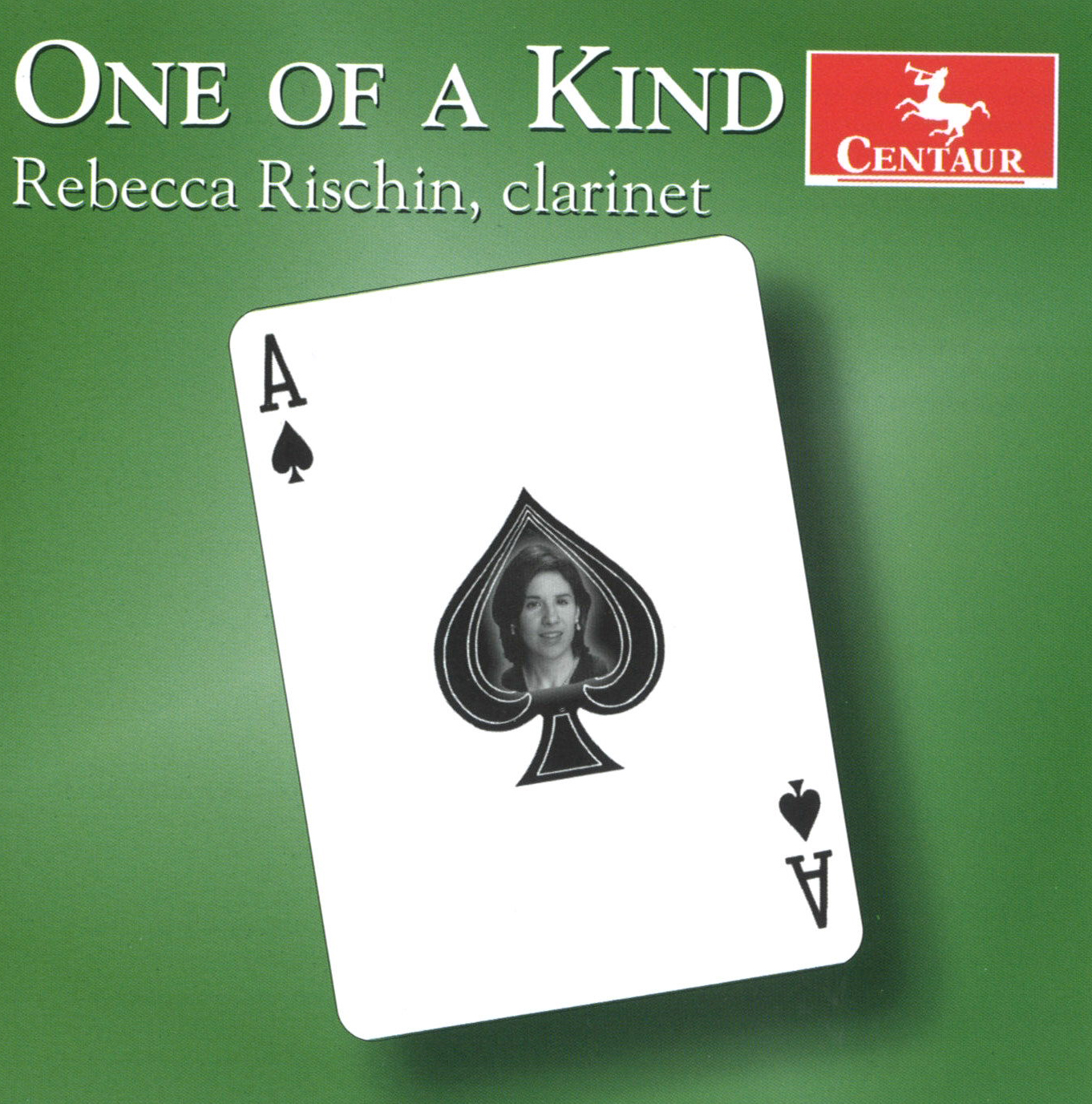 A native of San Francisco, at the age of seventeen Rischin was selected by the clarinetist Richard Stoltzman to be the featured soloist at the 1985 San Francisco Mayor’s Command Performance. Rischin holds the Bachelor of Arts, cum laude and Master of Music degrees from Yale University, the Doctor of Music degree from Florida State University, and the performance DiplÃ´me from the Ecole Normale de Musique de Paris, where she studied under the auspices of a Harriet Hale Woolley scholarship, awarded in 1993 to only two other visual and performing artists in the United States. Her teachers include David Shifrin, Frank Kowalsky, Donald Carroll, Guy Deplus, Keith Wilson, Pascal Moragues, Gregory Smith, Joaquin ValdepeÃ±as, and David Weber.